Riviera delle Palme is a part of the Adriatic coast from Tronto River to Cupra Marittima, characterized by thousands of palms, mainly Phoenix canariensis and sylvestris species, that embellish the landascape.

The main places on the Riviera are San Benedetto del Tronto, Grottammare and Cupra Marittima, the last ones are few minutes far from our residence and perfect for a holiday in the nature.

Riviera delle Palme offers a healty vacation on the beach, but also fun and amusement: the elegant bathhouses often organize concerts or disco nights on the beach; the favorable environmental conditions allow to practice a lot of sports as sailing, windsurf or kitesurf; finally along the Riviera delle Palme there are many outlets and shops where shopping.

This part of the Marche coast is also rich in cultural, traditional and culinary events throughout the year, so your holidays will be never boring. 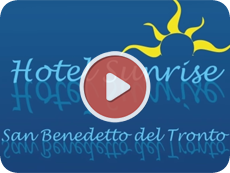 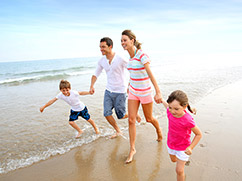 Apartments on the sea 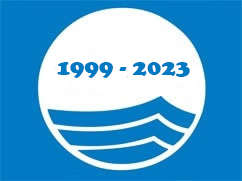 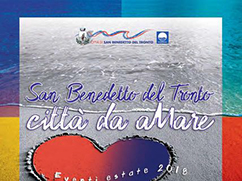